It was one of those quintessential brisk NYC fall mornings. My friend Justin had flown up to the city to attend a fund raising gala that I was producing for The Trevor Project. We wrapped up our night at a reasonable hour and got up the next morning to enjoy bagels and coffee. I call that the typical NY diet!

His flight was not out till later that evening. So of course the question was what could we do in the meantime? I had always heard that Central Park had a zoo.  So we opted to walk the 3 blocks up the street to Central Park. It was just one of those amazing mornings where the cool crisp air hit your face and I was so excited to go to the zoo! 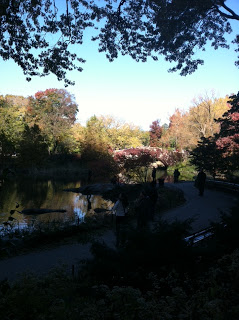 We got into Central Park and headed towards the zoo. It is one of the few zoos that is open  365 days a year.  On another side note: Central Park ranks as the world’s number 2 tourist destination.

One of the best things of the entire experience was one of the first things we ran into. I saw the Seals and we ran down to play with them. 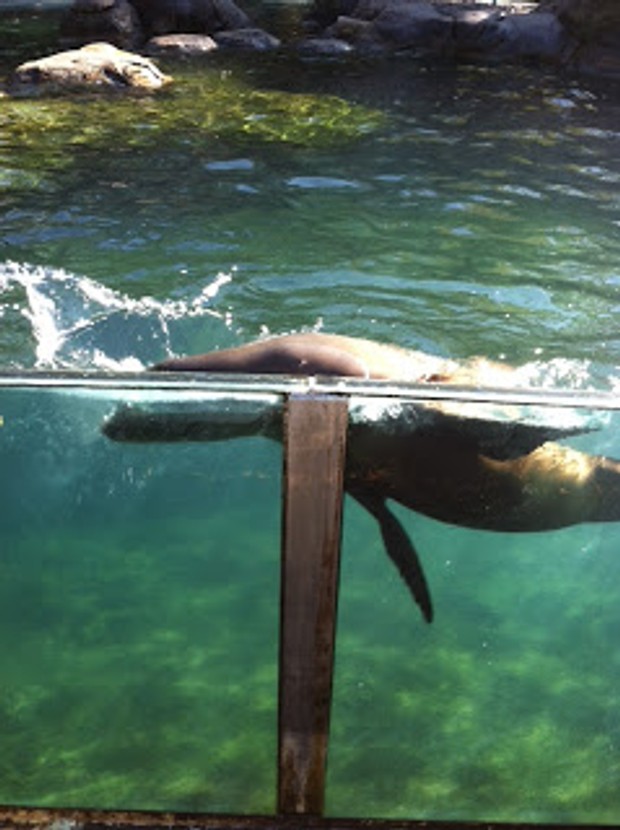 I mean talk about a kid in a candy store! They were so adorable. I asked several questions including how does weather affect them from one point to the other. They zoologist told me that in the winter they grown an extra thick layer of fat to keep them warm. They are such smart animals. They love attention, they love to play with people and they love doing tricks! 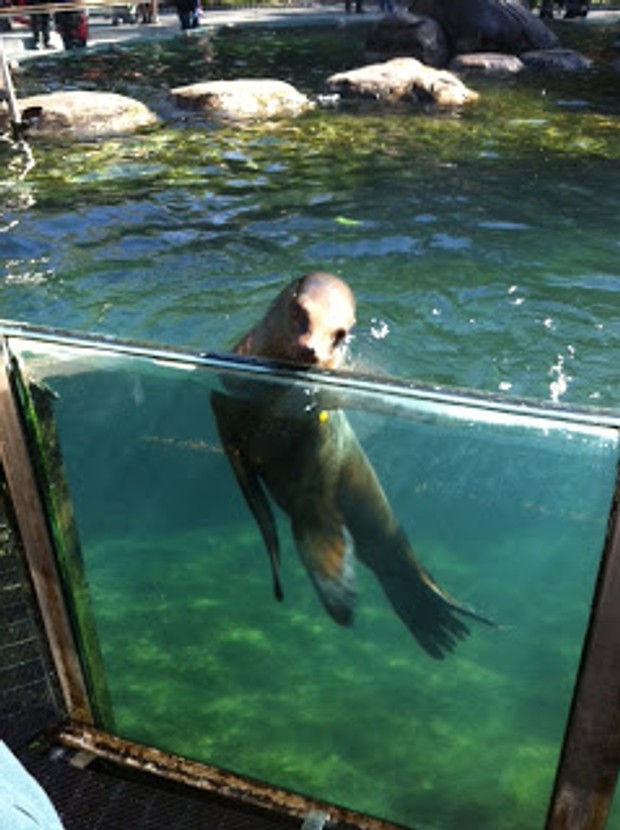 This is Sally and she sends her love from NYC!

We meandered over to see the Polar Bears next. This was a bit boring. There was only one and he was laying on a rock rather hidden from all vantage points.

The Snow Monkeys were intriguing to me. They have red faces and behinds as well. 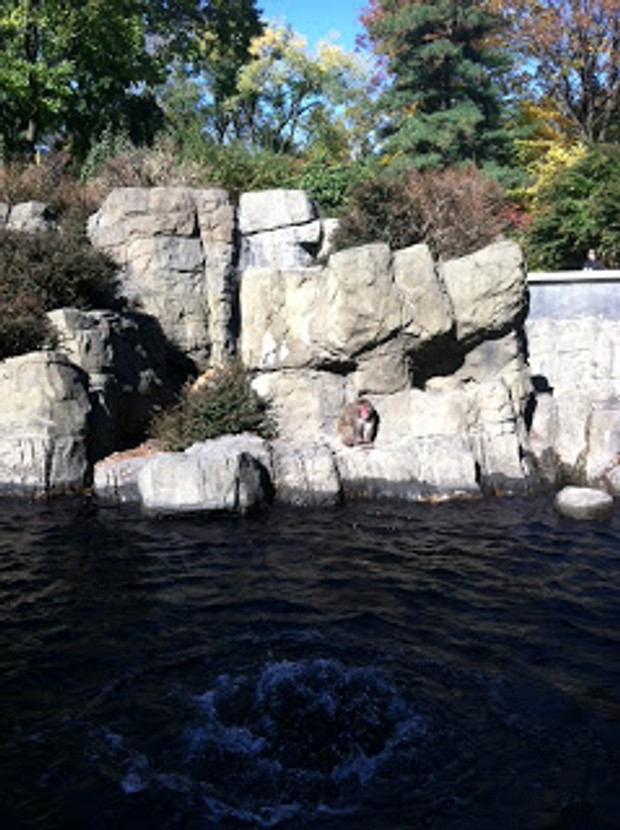 I called this Monkey Island. They were pretty darn cool.

The rain forest was a welcome warmth factor to the morning. WE encountered everything from bats to rare birds and even these guys! 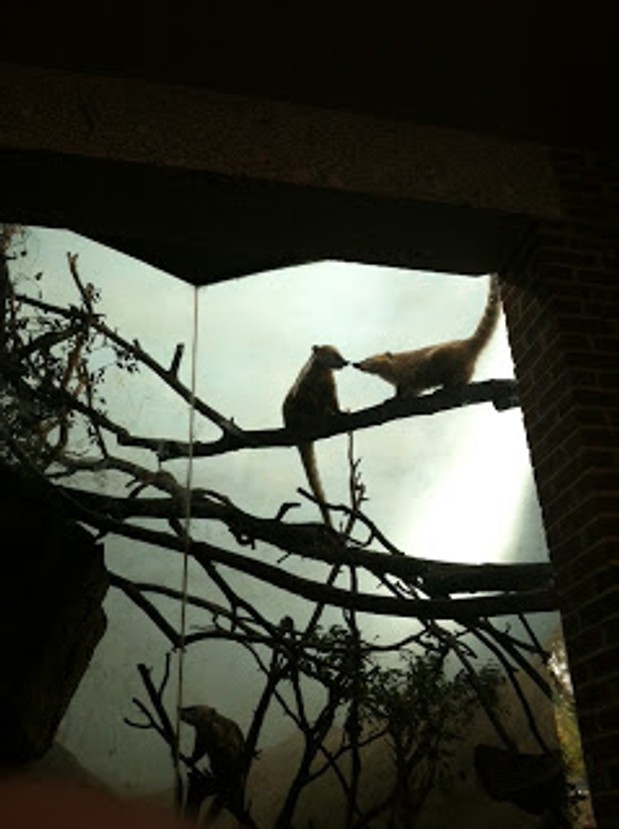 They seemed to be having a fight as to who belonged on that branch.

Now I will say: I certainly have been to better zoos. However, for $12.00, why not enjoy something this unique in Central Park.

For all things entertaining style: go to our website at www.lawsonroberts.com