I don’t know what I was expecting last night when I viewed The Great Gatsby. There had been enough hype about the film that I figured why not. Let’s fight opening night crowds and see what there was to see. What I came across was pretty much what I expected.

It’s funny. The industry sets you up to fail. They build you up with this great idea about creating a remake of the 74 classic. Let’s cast Huge names like Leo Dicaprio and Toby Maguire. Then just as you are getting your feet wet in promotion for the finished product is when the sharks start throwing tomatoes at your face. Oh this movie won’t even break 18 million in its first week. Rotten Tomatoes start their routine at ripping a movie even before any “normal” person can have their chance to view it.

Here’s my review from a “next to normal person.” 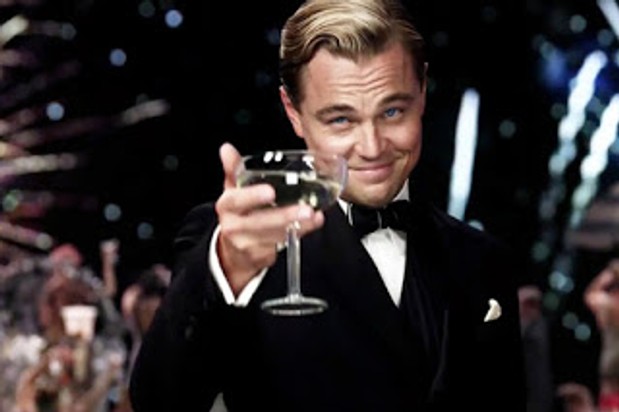 I’ve always loved Fitzgerald’s love of the jazz era. His tributes that he paid in the book jumped off the page. As expected so did the scenes from the movie. Baz Luhrman has created another Moulin Rouge (well without as much singing.) His soundtrack that was produced by Jay-Z was nothing short of flawless. You’d hear whispers of Gershwin in songs sung by R&B artists into a rap song. The mash ups I can not speak highly enough of.

From the character standpoint : It was very nice to see Gatsby really look human in this version. I have always felt that his character while very complicated still needed to have a human side. The back and forth at tea with he and his expecting Daisy’s arrival was perfect. The honesty of the role is great. However, with that said, they did not flush out enough of his crazy passion for her. Yes, clearly he loved her, but it was supposed to be to a very mentally unstable fault. This was left in the shadows. I was disappointed. I wanted to see the full spectrum of the character. 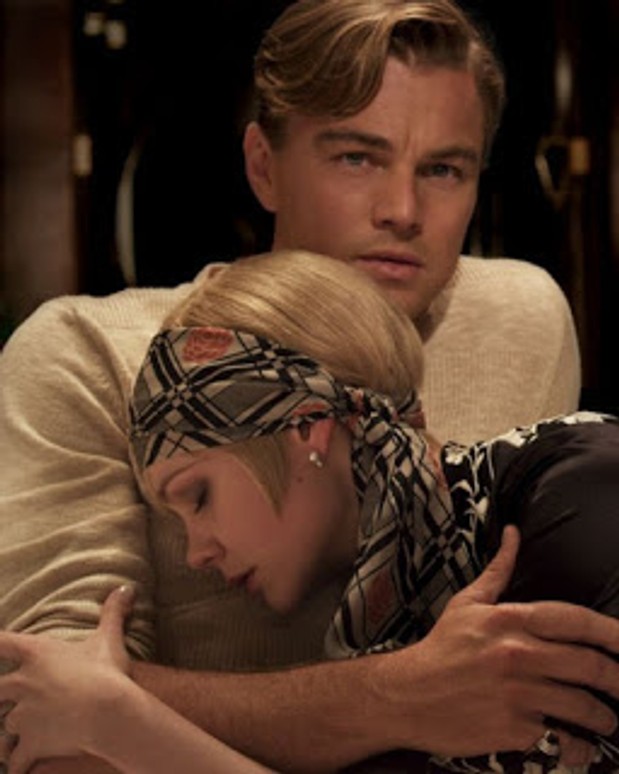 Toby Maguire does a fine job in all aspects. His chemistry with Dicaprio is very well noted. It makes sense. They have been friends for over 25 years. When Leo wanted Toby to chat with him about the show, all he had to do was walk across the hall in his apartment building.

The movie’s lust for decadence and all  things money were shown in tremendous form. The staged parties at Gatsby’s mansion were elegant and over the top.

Do yourself a favor, check this one out. I question the word Oscar. However, still worth the trip to see.

As always thanks for reading. You can keep up with me in a bunch of ways.

Listen to us on:    http://www.weddingsradio.fm