COVID has us all worrying about how to handle Halloween this year. Instead of allowing the kids to put their hands in the candy bowl, it’s advisable to wear gloves and do it for them. That said, ever wonder what the best and worst candies are for Halloween? I have the list for you right here.

No one wants to have their  house egged on Halloween. So do yourself a favor and don’t hand out these guys:

Circus peanuts. These soft orangey-pink chewy peanut-shaped confections ranked high atop the list of worst candies to give Halloween visitors.

Candy corn. There are people who can’t get enough candy corn – the buttery-flavored tri-colored candy pieces – and others (apparently the majority) who detest them. 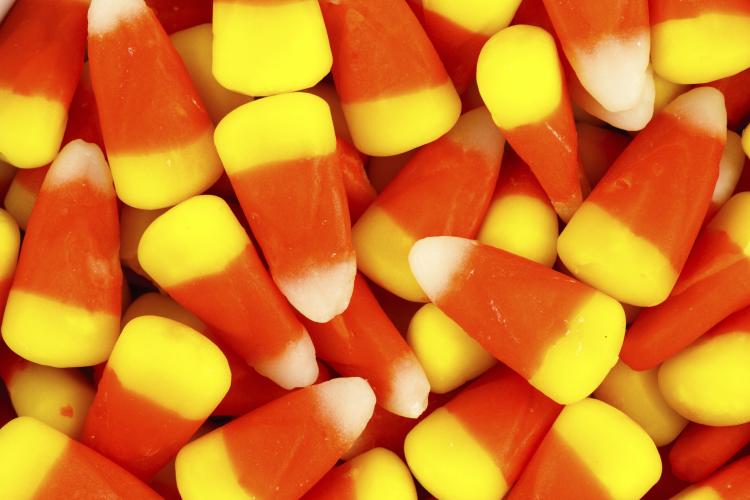 Wax Coke bottles. These nostalgic little bottles require you to bite into the tasteless wax outer layer to get a taste of the liquid within. That alone – biting into wax – is enough to discourage many kids from enjoying these little bottles.

Necco Wafers. Many consumers surveyed mentioned the chalky taste and texture of these colored candy disks wrapped in wax paper.

Tootsie Rolls. Considered the cheap option, because you get a lot in a bag, consumers didn’t love the dark chewy goodness that Tootsie Rolls offer.

Smarties. The problem with Smarties apparently wasn’t so much the taste, but the texture. And the abundance – kids get so many!

Licorice. Few people surveyed indicated a preference for black licorice, not to be confused with red Twizzlers, however. 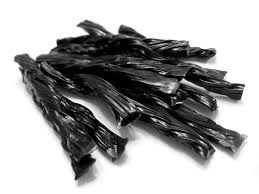 Good & Plenty. Since Good & Plentys are licorice wrapped in a hard candy outer shell, it makes sense that they would be next on this list.

Mary Janes. Mary Janes are so disliked that they actually appeared twice on this list. The consensus was that peanut butter-flavored treats should not be chewy.

Now to win the game- give away these tonight: 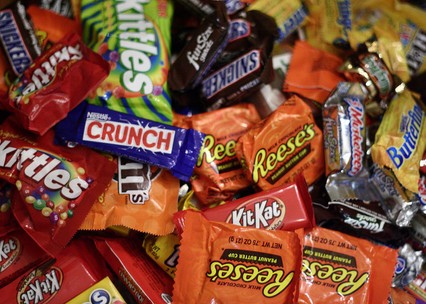 Snickers. The hearty peanut flavor of this candy bar is what earned it the second-place spot on the list of best candies.

M&Ms. You can’t go wrong with any variety of M&M candies – plain, peanut, pretzel, caramel, you name it, they’re a winner.

Nerds. While noting the small size of most Halloween Nerds boxes, Nerds landed on several “best of” lists.

Sour Patch Kids. Although uncommon, Sour Patch Kids are an up-and-coming favorite among the current generation of trick-or-treaters.

Skittles. Chewy and fruity flavors must be a nice change from the common chocolate items tossed in Halloween baskets.

Be Safe this Halloween and for all things entertaining style, join me on Instagram. www.instagram.com/lawsonevents